SW Florida Homeowners Watch Google’s Latest Acquisition. Naples, Ft. Myers, Marco Island, Bonita Springs. Right at the start of the year, Google announced a surprising move. It said it was purchasing a home appliance maker most of us had never even heard of…for $3.2 billion in cash! It was a gambit that every SW Florida homeowner should note, because it signals where some very smart money is

headed: right where we live!
Remember, Google isn’t just famous for its search engine; it’s also frequently in the news for its forays into any number of futuristic enterprises (those mysterious barges, for instance). The appliance maker that now has Google’s billions in its pocket is called Nest Labs, Inc. Nest makes smart devices that reinvent the traditional ones every SW Florida homeowner has to deal with, like thermostats and smoke detectors. “Unloved but important devices” was how the press announcement put it.
SW Florida Homeowners Watch Google’s Latest Acquisition. Naples, Ft. Myers, Marco Island, Bonita Springs. The unique feature of Nest’s products is that they collect “user behavior” data (i.e., homeowner actions) in order to provide a more tailored response. Google CEO Larry Page explained, 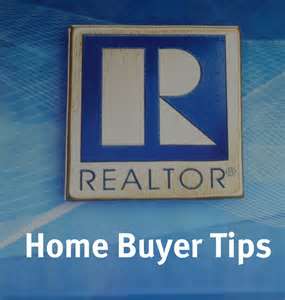 “They’re already delivering amazing products you can buy right now–thermostats that save energy and smoke/CO alarms that can help keep your family safe.”
The move of Google into the realm of smarter homes is part of a broader trend. In the most recent American Institute of Architects Home Design Trends Survey, there was a dramatic increase in the use of technology solutions in the home. The survey noted an increase in requests for entertainment, security and energy management systems. Energy management systems are becoming increasingly sophisticated as households are given the ability to manage their lighting and temperature over a wireless network. As electronic cars become more prevalent, electronic docking systems in the garage may also become commonplace.

How does this affect the average SW Florida homeowner? As the minimum price of these systems decline, automated homes will eventually become the norm. If today it costs around $2500 to automate your home, it’s all but inevitable that similar features will fall in price (and grow in sophistication). Then, when it comes to buying an SW Florida home or listing your own for sale, the amount of smart automation is bound to become a key selling point—trust Google!
SW Florida Homeowners Watch Google’s Latest Acquisition. Naples, Ft. Myers, Marco Island, Bonita Springs. The ability to operate and manage your house 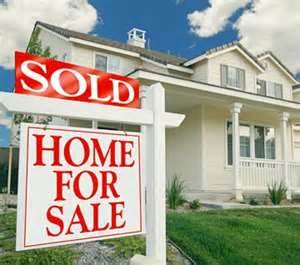 from a wireless devices such as your smart phone or laptop is already here…and Nest’s learning technology signals a future where our home and appliances are able to learn from our behavior and predict our needs. Keeping an eye on the future is a good idea for any SW Florida homeowner, especially when you’re thinking of replacing one of those “unloved but important” devices— and most especially when you’re contemplating listing your home anytime soon. If that’s in your future, why not give me a call? As Google is in the habit of demonstrating, it’s never too soon to prepare for the future!