SW Florida Homeowners Ponder Price Rises in the Coming Year. Naples, Ft. Myers, Isles Of Capri, Cape Coral, Lehigh Acres. 2014 has already given an encouraging start for SW Florida homeowners who consider national price movements as the best pointers for what we can expect for local real 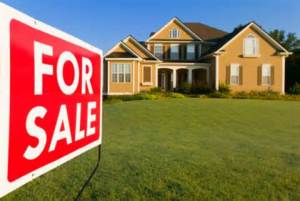 estate. Already in February, median house prices were up 7.6% nationally year over year (that according to the US National Housing Trend Report). It followed a similar 8.3% increase in January. The question many SW Florida homeowners have is whether this upward movement can be sustained throughout 2014.

Two Years of Historically High Growth
If we look at the historical record, values normally rise somewhere in the area of 3% to 5% annually. But over the last couple of years, gains have been considerably higher. As measured by the Case-Schiller Index, property prices in the 20 largest U.S. cities have increased 21% since they bottomed out. Even considering the depth from which they started, that is still remarkable. 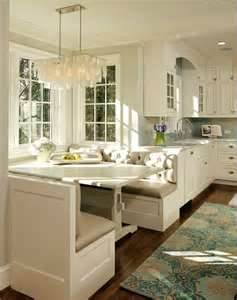 Factors Likely To Influence Home Prices
Among factors which could influence performance in the year ahead, one of the most prominent is the continuing historically low interest rates. According to the leading financial website Bankrate, as of this writing, the average no-point, 30-year fixed mortgage was edging downward again to 4.32%. That may be up from a year ago, but, by way of contrast, the long-term average for a 30-year mortgage is estimated to be 8.56%!
Even considering Fed Chair Janet Yellen’s stated intention to continue the Fed’s expansive monetary policy, most observers consider it all but inevitable that as the economy improves, quantitative easing will be cut back…pressuring interest rates to rise (and last month the Federal Reserve made a $10 billion cut in 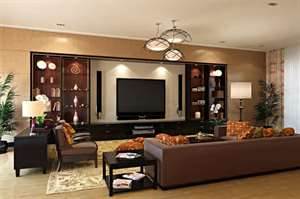 Predictions for the Year Ahead
According to Zillow’s national Home Value Forecast, homeowners can expect residential real estate prices to rise 4.8% across the nation through December 2014. Economists also expects that inventory—the number of homes offered for sale—will 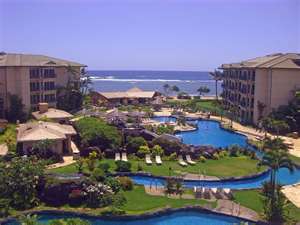 increase as more sellers are encouraged by higher prices and new home construction ramps up.
All in all, it’s easy to see why overall expectations are for this to be a solid year for residential home price increases—even taking into account expectations for rises in interest rates and housing inventory. Exactly when is, of course, something that’s impossible to predict. While this year isn’t expected to duplicate the spectacular gains of the past two years, all indications are that it will wind up being another good year for homeowners in SW Florida.
SW Florida Homeowners Ponder Price Rises in the Coming Year. Naples, Ft. Myers, Isles Of Capri, Cape Coral, Lehigh Acres. In case the forecasts have you wondering what your home is now worth, why not contact me today to discuss your own home’s prospects in this spring’s active market?