Housing News that SW Florida Homeowners Have Been Waiting For. Naples, Ft. Myers!

Housing News that SW Florida Homeowners Have Been Waiting For. For SW Florida homeowners, the news was a long time coming. The bounce back from last decade’s dizzying plummet in the nation’s residential housing values has been underway for quite a while now—but those values hadn’t quite returned to their former heights.
Until last month! 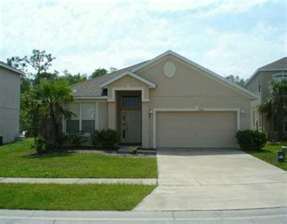 The Wall Street Journal was early to break the long-awaited headline, “Existing-Home Prices Hit Record: $236,400.” Using just-released June sales numbers, the Journal reported that the nation’s average housing prices now topped the previous high water mark set in 2006. It meant that a lot of paper losses have been obliterated—and the return of full nights’ sleep for many U.S. homeowners who have long been underwater.
Another aspect of June’s housing report card could also ease nerves on a wider scale. USA Today led with it: “Existing homes were sold at the fastest pace in eight years…” It quoted the NAR’s Lawrence Yun as pronouncing this year’s spring buying season “the strongest since the economic turn down.”
That’s where the current housing market profile seems to differ in kind from the previous peak of $230,400, registered 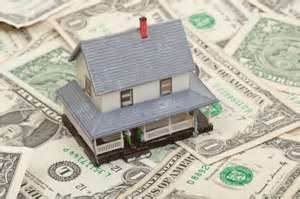 in July 2006. That mark was reached after sales volume had started to fall. Prices then followed, starting with a slow decline that continued until the spring of 2008, when the slump became a nosedive—unleashing the subprime mortgage crisis. The “bubble” of unsupported high prices had burst.
There was more glad tidings in last week’s news, as well. U.S. home builder confidence levels hit its highest mark in “nearly a decade” (WSJ). A rise in demand for apartment housing caused a jump of 9.8% in housing starts.
But the biggest news was the existing-home price rise, reported as having 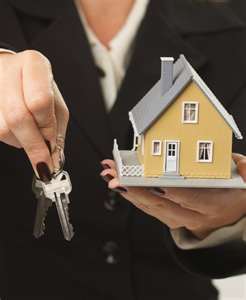 “rocketed” 35% since 2011, “benefiting current homeowners by giving them an opportunity to trade up to better homes or sell and cash out.” That’s the kind of spur that can stimulate the entire housing market.
Housing News that SW Florida Homeowners Have Been Waiting For. With one economist (Andrew Hunter of Capital Economics) quoted as saying “the housing recovery has shifted into a higher gear,” it wasn’t surprising that other analysts were in agreement. “Don’t Laugh” read one headline from international observer Quartz.com; “the U.S. housing market is the best story in the global economy right now.” Reuters agreed about the implications. Their headline: “Strong U.S. housing data boosts dollar.”
SW Florida residents don’t have to be global investors to take advantage of this summer’s values. A simple call to my office is all it takes to get things started!

Getting a Handle on Building Your Own New SW Florida Home. Naples, Bonita Springs, Ft. Myers.