SW Florida Readers find Real Estate Opinions Unanimous… Almost. Our SW Florida’s real estate picture usually differs little from that of the nation as a whole. The latest rumblings from the mass media and web continue to bolster the picture of rising values and quickening activity—a sweet story with nary a sour note. In fact the unanimity of voices from 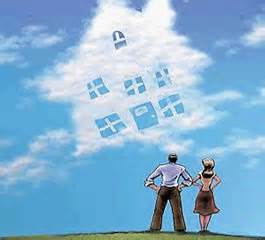 almost every corner of the country is a story in itself. There was just one exception.
Some sampling SW Florida readers would have found in the past week’s real estate news and opinion—
• From the Associated Press, we learned that “prices are soaring” in some cities, and that they rose in all 20 cities polled. The pace of existing home sales rose to the “fastest pace since February 2007.”—roughly what might be expected in a healthy housing market. The AP attributed at least some of the reason for the real estate price rises to widespread predictions that the Federal Reserve may start raising short-term interests rates sooner rather than later.
• From Dan Green’s Mortgage Reports, the home value increase was illustrated in a 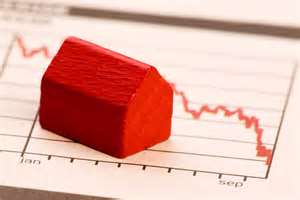 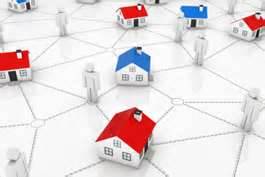 most reliable—whereas some of the government numbers sometimes have to admit regular later revisions, it’s not usually the case for them.
• Surprisingly, town observers would have had to go to the National Association of REALTORS® site to find what at first sounded like the only sour note to be heard—yet it, too, had a sweet finish. “Pending Home Sales Dip in June” headed the last week’s news release. You had to read the fine print to learn that the pending sales were 8.2% higher than a year before, and that although they dipped slightly from May’s number, they were still the third highest reading in 2015…and marked the tenth consecutive monthly year-over-year increase!
SW Florida Readers find Real Estate Opinions Unanimous… Almost, Strengthening real estate prices have continued to bolster a solid summer selling season. If you are interested in exploring the SW Florida market as a prospective buyer (or as a seller), the climate continues to be inviting. Good reason to give me a call!

SW Florida “For Sale by Owner” Signs may be an Endangered Species. Naples, Marco Island.