SW Florida Real Estate Watchers Give Price Graph a Double-Take. When SW Florida real estate trackers keep tabs on the progress of the national rebound, they note the findings of the major pollsters and data miners, read what the pundits have to offer, and look at charts and graphs—lots of charts and graphs. 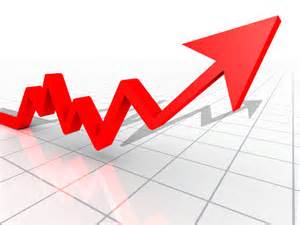 The graphs that chart residential real estate price history for the last decade or so tend to look very similar. It doesn’t matter whether they’re showing regional or state or national price movements. If they’re line graphs, they look like a cross-section of a trampoline just as it’s about to propel a 7-year-old into the wild blue—or what your overweight neighbor’s hammock looks like when he’s taking a snooze. The lines start high, tumble south, stay down there for a stretch, and then wend their way back up. 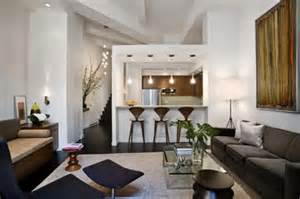 Way up!
Last week’s CoreLogic roundup of June home prices included a typical example. It showed four colored lines, each of which traced a different residential home price tier: low, low-to-middle, median, and high. Almost in parallel, they showed a dip from the ‘bubble’ highs, a slog along the bottom of the real estate bust, and the ascent that has been pleasing SW Florida real estate watchers in recent years.
There was a noteworthy detail in that chart. This was Figure 2, “HPI by Price Segment.”
“HPI®” is CoreLogic’s own proprietary “home price index” which corrects residential real estate prices to account for the distortion inflation creates. The values are all corrected to 2006 dollars. Inflation may not have grabbed headlines of 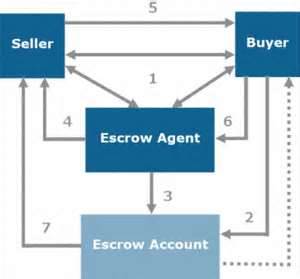 late, but even relatively tame rates add up: if you’ve bought a half-gallon of milk or a dozen eggs lately, you know that.
Anyway, the single detail that would have had sharp-eyed SW Florida real estate observers doing a double-take was the dark blue line, which tracked the low-end residences (defined as 0% to 75% of median prices). It ended at what looked like—actually, did more than ‘look like’…it was—higher than the starting point…and headed up! The sale numbers—corrected for inflation, even—confirmed the story: that segment of the national residential real estate market has now eclipsed pre-crash price levels. 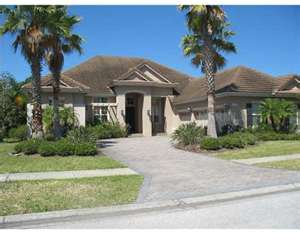 CoreLogic’s commentary elaborated further. The low-price tier is up 53+% from its deepest point, registered in March, 2009. It has now surpassed the per-crisis peak. With prices up 12.7% thus far in 2015, the segment has taken off the fastest—although the slope of the other three segments looks similar (just not as steep).
SW Florida Real Estate Watchers Give Price Graph a Double-Take. The highest segment of market was an orange line, and it came the closest to that dark blue one. Still a little more than 5% below the heights of the previous high, it (and all the other price tiers) look to be headed skyward. For any SW Florida real estate watchers who believe that ‘buy low, sell high’ is a guiding principal, the time to take a thoughtful look at the real estate market would be at a point in the charts where the lines are headed up. That would be a good time to give me a call…and it seems to be now!