Freed from Cliché-Ridden Vocabulary, SW Florida Listings Sparkle . If 90% of home buyers use the internet at some point in their search, the percentage who go to the SW Florida listings has to be close to the same ballpark. It’s hard to 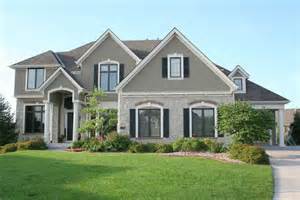 imagine anyone NOT wanting to take at least a peek at the current listings. Even if they have already settled on a target property, curiosity would send most of us to check out the way it’s described in its SW Florida listing.
When you begin your house-hunting project online, the chances are you just scan the listings’ major features to narrow down the candidates, leaving out the majority of the finer details until later. Some of that information might turn out to be decisive—but most likely not until you’ve settled on the major contenders, and possible already toured them in person.
What can be more important than you’d think might be the descriptive language that describes the overall property: the ‘blurb’ that’s up there at the top of SW Florida listings. Just as a good salesman in 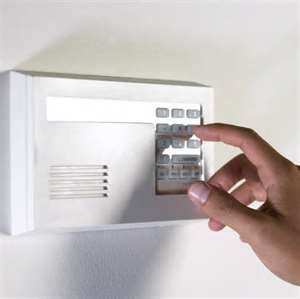 any field strives to present the most attractive facets of their product, a SW Florida listing’s descriptive paragraph can be as important as the glamour photo that accompanies it.
In pursuit of facts that might support that idea, Zillow’s writer Catherine Sherman took a look at some research that dissected the language used in some 24,000 listings. They all resulted in sales—but some brought higher sale prices than did others. Her summary of the findings is pretty interesting:
Luxurious, Captivating, Impeccable (and Spotless) were among the adjectives that appeared most often in listings that resulted in above-average sale prices. That stands to reason: adjectives pointing to higher-end features would be apt to set a 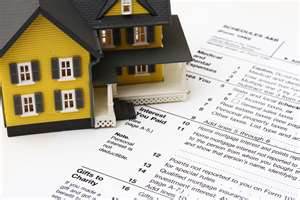 superior tone.
Less obviously, some of the nouns that accompanied larger price tags were Basketball, Pergola, and Granite. “Granite” will surprise no one who has been exposed to home design over the past 20 or 20 years—granite counters are the default go-to material that’s come to symbolize quality in kitchen décor. And pergolas are landscaping plusses…
But…“Basketball”?
Apparently for lower-priced homes with listings that mention ‘basketball,’ selling prices are 4.5% more than expected. You have to suspect that the word gives some color to a run-of-the mill listing—yet 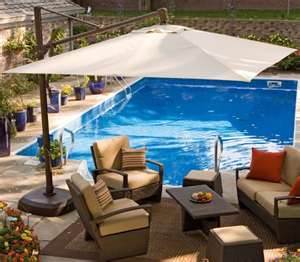 I’d be surprised if just setting up a hoop over the garage door made much of an impact. When Author Sherman writes “Among lower-priced homes…an indoor basketball court is a huge selling point,” I have to think, “DUH!” How many SW Florida listings for lower-priced homes have indoor basketball courts (or bowling alleys or soccer stadiums, either)?
More practically, Upgraded and Updated were listing words that coincided with slightly higher sale numbers—at least in mid-priced homes. And Gentle was a surprising winner, too, as in “gentle rolling hills.”
Freed from Cliché-Ridden Vocabulary, SW Florida Listings Sparkle . I think ‘gentle’ highlights the most important take-away that I believe is relevant and true. Thoughtfully composed, accurate descriptions are what give SW Florida listings a working advantage over cookie-cutter summaries—especially those weighed down by cliché-studded vocabularies. I work hard to insure that my clients’ online presence stands out from the crowd. If you plan to be listing a SW Florida property soon, I hope you will give me a call to demonstrate what I mean!