SW Florida Fixer-uppers can also have the “Wow Factor”! You know what the “wow factor” is for any SW Florida home that’s for sale—it’s the extra something that’s highly desirable and unique to the property. It could be a three-story entry hall, or a game room that’s large enough for a pool table and a conversation pit. It might be a home theater with four

stepped rows of velvet-upholstered movie house seats. It might be a bricked backyard barbecue arena, with a step-down standing pit which puts the Chef of the day at eye level with the seated guests.
And you also know what a SW Florida fixer-upper is. It’s any SW Florida property that is up for sale at a bargain price due to maintenance that is left for the new owner to worry about. A SW Florida fixer-upper is an opportunity for prospective buyers to become owners of homes that would otherwise be out of their price range. Fixer-uppers attract prospects who are ready to dig into projects that take varying degrees of elbow grease, imagination—and also some extra cash.
There’s an element of risk that’s usually attached to a fixer-upper, because any major maintenance or remodeling project can run into unknown snags. So fixer-upper buyers should also possess some degree of courage! 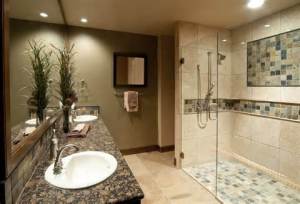 Sooooo, what in the world could the “fixer-upper wow factor” mean?
For one thing, any SW Florida home that’s listed for sale that has the ‘fixer-upper wow factor’ is a rare bird indeed. It is, as the title conveys, a residence in need of restoration—but which also has a design element (or elements) which are uniquely captivating. For prospective buyers who find those features intriguing, such a property can prove pretty irresistible. The price puts it within reach—and the

design is better than anything they had been hoping to find!
In other words, a home that has the ‘fixer-upper wow factor’ is, potentially, a trap.
This is not to say that such a property cannot be a true bargain; lucky find; etc. Indeed, for the right buyer, it certainly can be. The caveat is that a fixer-upper with wow factor features can lure in prospects who aren’t really prepared for the ‘fixing up’ part. If they lack the extra funds it may take to bring the property back up to 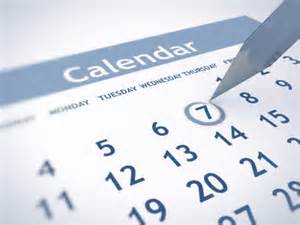 snuff—or lack the know-how, patience, or time such a project requires—they might be charmed into biting off more than they can chew. With indigestible results: a perpetually unfinished property characterized more ‘yccch’ than ‘wow.’
Luckily, most prospective buyers who fall into this category get over the wow factor after a second or third visit—or after a discussion with their REALTOR®—or after taking a look at the home inspector’s report. For those who are ready to dig into the fixer-upperness, they can end up with a wow of a home…at a wow of a price!
SW Florida Fixer-uppers can also have the “Wow Factor”! There aren’t a surplus of SW Florida fixer-uppers with wow on the market right now—but when you take today’s mortgage interest rates into account, there are plenty of wow-producing good bargains: call me!