SW Florida Mortgage Interest Rates Fall Amid Economic Turmoil. By the end of last week, with world financial markets quavering and Wall Street chalking up the worst start for any year ever, you’d think that SW Florida’s real estate outlook would be as worrisome as the rest of the economy’s. 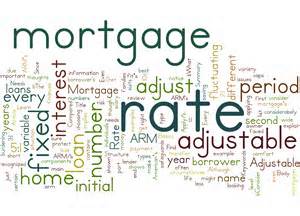 For sure, there was enough to worry about. If world trade levels continue to unravel, it’s hard to see how the U.S. economy doesn’t head south—and that’s usually bad news for anyone trying to sell anything. For SW Florida home owners planning to add their properties to this spring’s listings, seeing the stock market inaugurate the year with a full-blown correction would normally be unnerving.

Yet there were two outside factors that worked to counteract such a reaction—and at least one of them had not been widely anticipated.

The first factor is the textbook connection between financial assets (Wall Street’s stock in trade) and real goods (SW Florida real estate is, if anything, the definition of ‘real’). It’s an inverse correlation. Not always, but often, the more insecure “securities” become, the more money tilts 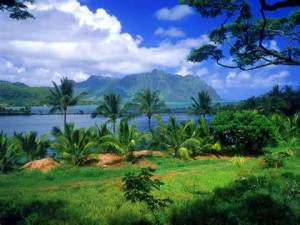 toward real assets: precious metals, commodities, real estate, agricultural land and oil. If for no other reason than the unanimous hand-wringing of the economic commentators, that should make holdings in property a more desirable place to park assets. At least in theory.

The second factor was the widely unforeseen one. By last Friday, Mortgage News Daily’s Matthew Graham was writing about how investors were fleeing riskier assets “seeking safer haven” in the bonds that back mortgages. The result was one that affected SW Florida mortgage interest rates—one of the key drivers of affordability for SW Florida  home buyers. “Mortgage rates surged lower,” Graham noted, “at the quickest pace of the year.” 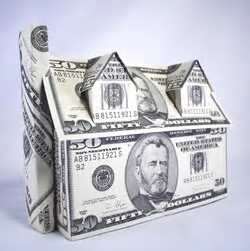 Ever since the Federal Reserve’s decision to tiptoe into the first interest rate increase in many years, nearly everyone had predicted a slow rise in SW Florida mortgage interest rates—one likely to continue throughout the rest of 2016. Instead, by the end of the week, commentators were reporting mortgage rates approaching 7-month lows! It really was a head-spinner: 7 months ago was long before the Fed raised that supposedly crucial Fed Funds rate. And now the commentators were casting doubt on when the next rate hike would take place…if at all…

SW Florida Mortgage Interest Rates Fall Amid Economic Turmoil. Lest we fall into the trap of thinking we can predict what lies ahead, one distant mortgage branch manager, after being quoted as saying that the year has been “great for rates” so far, admitted “Things could change quickly in markets like this.” That’s for certain—but for the moment, SW Florida mortgage interest rates are one strong factor that makes buying or selling a more doable prospect than would have seemed to be the case just a month ago— as well as a great reason to stop putting off that call to my office!